The magic number for Derek Jeter’s next clinching is two. But the math gets markedly more complicated in this game.

“There are multiple bidders for the Marlins,” Manfred said at the groundbreaking for the Jackie Robinson Museum in Manhattan. “There is no agreement in place. We’re working with more than one group, and when we have a definitive agreement, we’ll make an announcement.”

The identity of the second suitor is unknown, though Tagg Romney, son of former presidential candidate Mitt Romney, and Quogue Capital’s Wayne Rothbaum have been reported parties with interest.

Furthermore, Dana Pawlicki, a managing partner at Stonington Capital Advisors, told The Post that he had a bidding group, which includes a former major league owner, that is still raising money and believes room exists to enter the fray.

Asked about the timeline for resolution, Manfred responded: “The timeline is relatively short. It would be measured in days, not months.”

Jeter, Jeb have window to buy Marlins — now they need cash
While word had spread throughout the baseball industry this week that the Bush-Jeter group had agreed on a $1.3 billion price for the Marlins, the Bush-Jeter tandem has privately insisted such a hard number does not yet exist, as they are still in the valuation stage.

In fact, the Bush-Jeter bid is only about $1 billion, a source told The Post.

The group also expressed confidence privately that it already has the necessary investors in place to prevail. Neither Bush, who ran for the Republican presidential nomination last year and lost out to President Trump, nor Jeter possesses the individual wealth necessary to put up the bulk of the (at least) 60 percent down payment required to purchase the team.

Loria likely will sell his team to whichever group can better convince both the Marlins and Major League Baseball that it has the strongest plan to address the franchise’s troubling finances. The Marlins face a mountain of debt without an obvious way out of it, given their limited revenue coming from attendance, sponsorships and television rights. Even though MLB would love the positive public-relations that would come from Jeter being involved with the team, it has to look out for the bigger picture of the sport’s financial health.

All of the interested parties have held at least cursory meetings with MLB to discuss their financing plans, although MLB will need to see far greater specifics when it comes to green-lighting an approval. Twenty-two of the other 29 teams must support any franchise sale, and this sale probably won’t come up for a vote until the owners’ quarterly meetings in August. In addition to the complexities of this deal, Loria has made clear his interest in sticking around through the July 11 All-Star Game, which the Marlins will host. 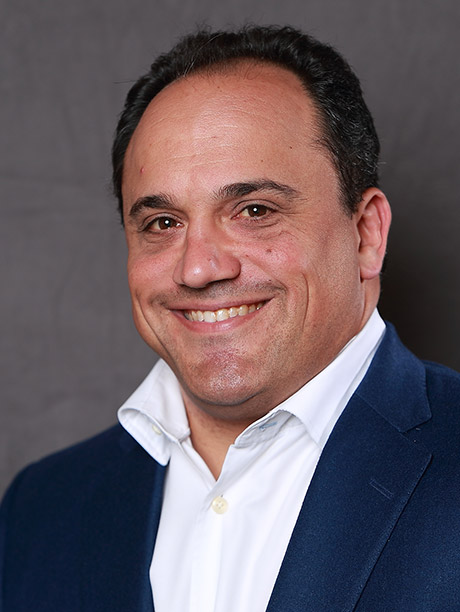 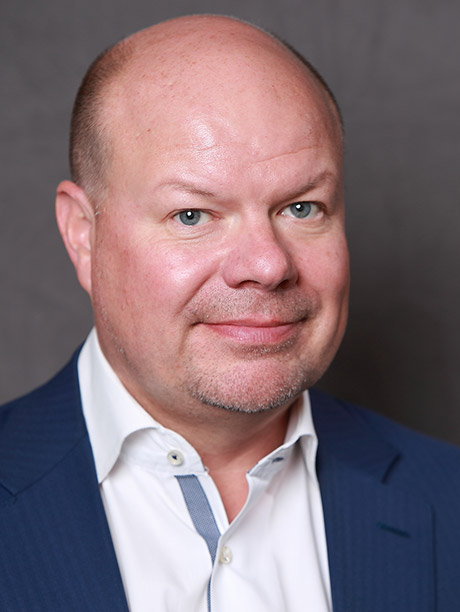 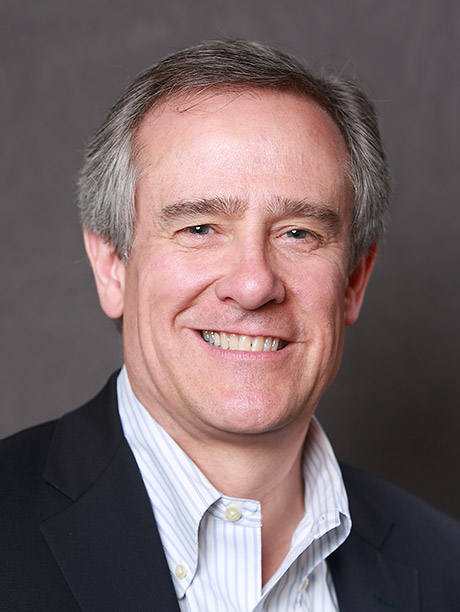 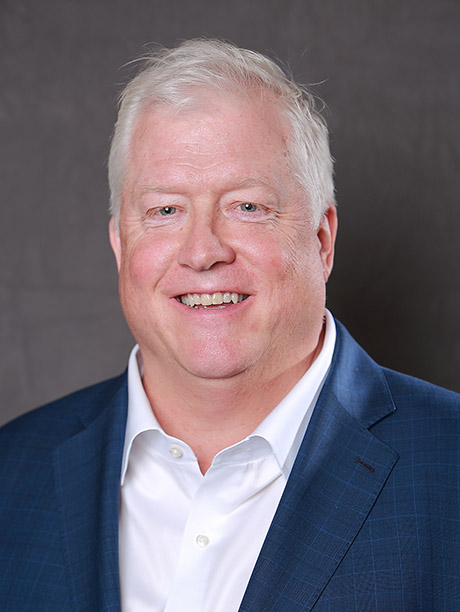